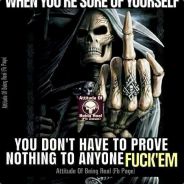 When is the new map (Fjordur) going to be put on our Maps to use on our servers? 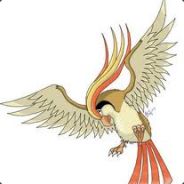 I'd like to know too! I've been pressing refresh for the better part of an hour waiting :P 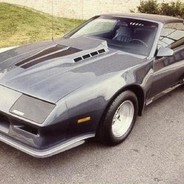 I set it up but server still not online

As many of oyu probably have read in the DIscord, or guessed by now, when several thousand people all update and reboot their ark servers, it causes some strain on the machines and network. The automated system is setup to do so in a rolling priority (higher populated servers reboot first, and go through progressively lower populated servers utnil finished.)

This ensures that the least amount of people are impacted across the board when some of us jump the gun and do silly things like reboot 7 server clusters.

So yeah, everything apepars to be shaking out now, but as this is a new release, it's only about 6-7 patches away.